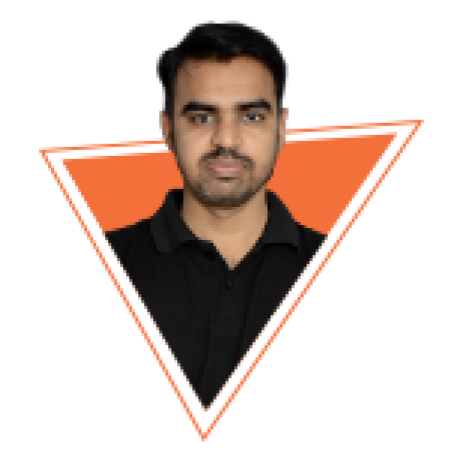 The latest release of Magento has come up with some of the exciting features and improvements for the store owners and developers. According to the official Adobe Commerce 2.4.4 release notes, the latest released includes almost 250 bug fixes and quality enhancements. The release also fixes the RCE vulnerability addressed by the MDVA-43395 & MDVA-43443 patches.

Lets have a look at what’s new in the latest Magento 2.4.4 version.

Major highlights of the latest Magento 2.4.4 version released are listed below:

Everything You Need to Know About Magento 2.4.4 Release:

Magento 2.4.4 has a lot to offer to the store owners and developers with enhanced security, performance and major bug fixes. The Adobe Commerce 2.4.4 release notes highlights all the improvements and enhancements in the latest version of Magento. Here is an concise extract of the same.

This time, Adobe has worked hard on the security part of Magento. The Magento 2.4.4 version has been released with some major security enhancements, which include:

Magento 2.4.4 release has been fully enhanced to deliver optimum performance by boosting the throughput order processing and message queue optimization. According to the release notes, the order processing efficiency has been increased by 6 times in the latest version.

There are plenty of PayPal payment enhancements in the latest Magento 2.4.4 release, where are listed below:

The latest version of Adobe Commerce 2.4.4 comes with few accessibility updates that improves the experience of users with limited vision, or cognitive abilities. Some of the highlights of the accessibility improvements are:

Adobe has fixed hundreds of known issues in the Magento 2.4.4 version release. Some of the major bugs and issues fixed in the latest Magento version are provided below:

Magento store owners and developers can easily download the Magento 2.4.4 release notes from the official website. The direct links for the same have been provided below:

Magento 2.4.4 release is finally here with massive improvements and updates for the store owners and developers. The year 2022 is going to be filled with amazing Magento 2 features with this release

Shivbhadrasinh Gohil is the Wizard of Light Bulb Moments at Meetanshi.
He is a Digital Marketer and started optimizing Magento stores since 2010. He has founded 2 successful Magento Agencies since 2014. When not working, you can find him reading books or spending time with his children. 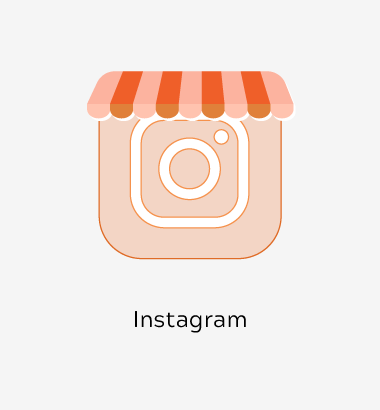 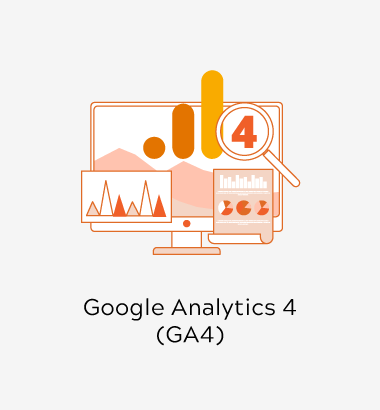 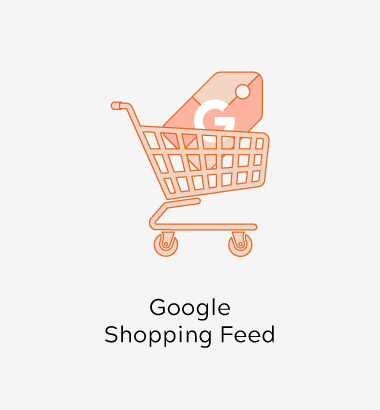 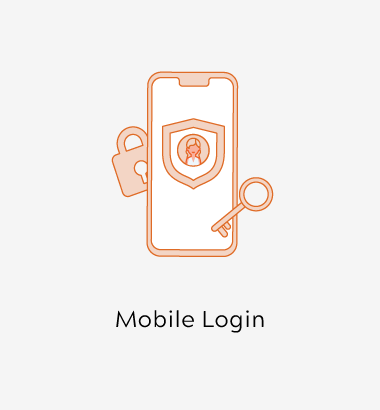